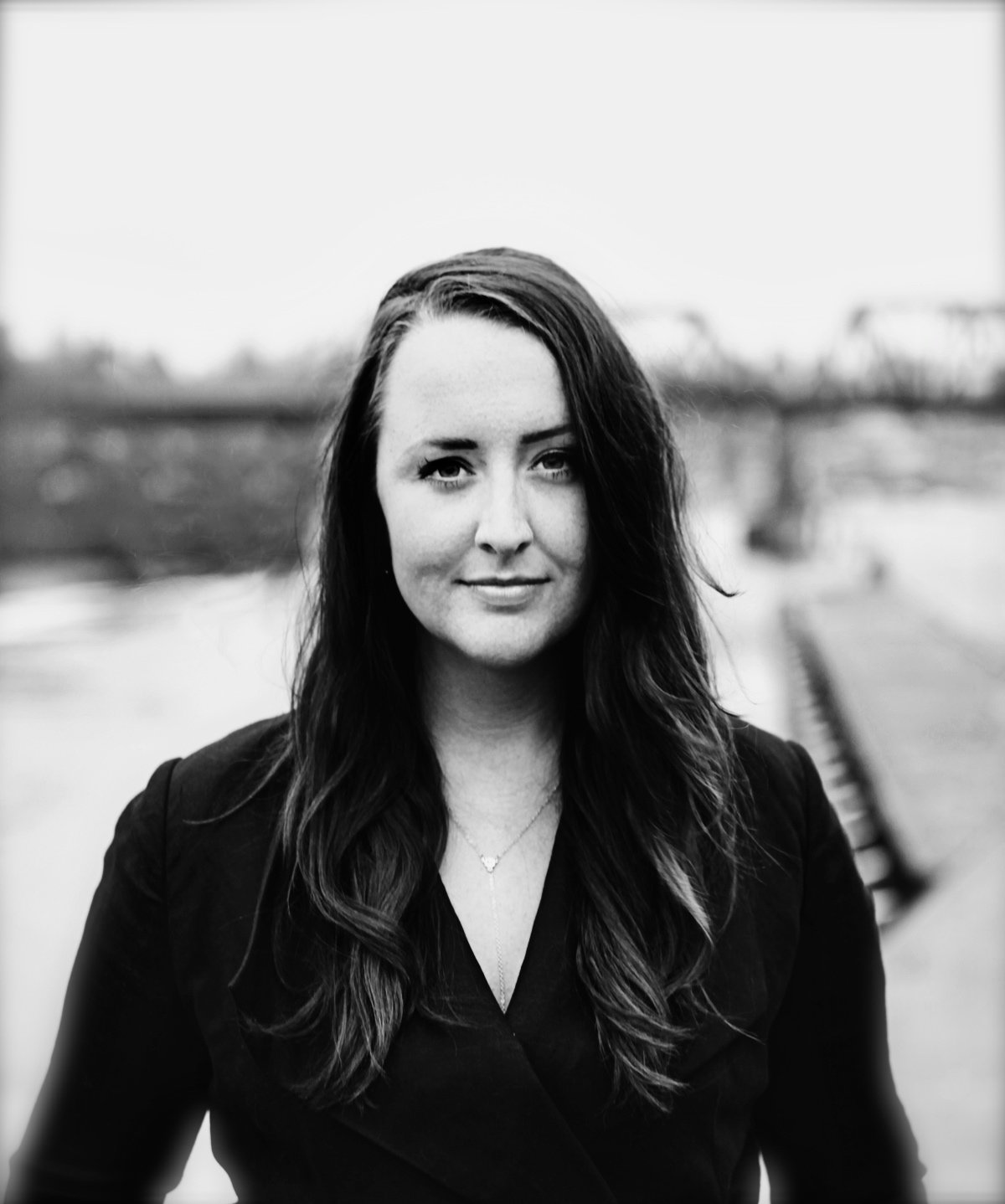 Rachel Kallander brings over a decade of experience in public relations, policy development, and strategic communications to K&A. Having served as professional staff in Congress, the Alaska State Legislature, and in leadership positions on several statewide political campaigns, Rachel is a seasoned operative in the business and policy development efforts that impact the regions, peoples, and issues of Alaska and coastal regions worldwide.

A native of Cordova, Alaska, Rachel grew up commercial fishing and subsistence hunting in Prince William Sound and the northern Gulf of Alaska. Rachel holds a Bachelor of Arts in Political Science from Seattle University and a Juris Doctorate from the University of Washington’s School of Law where she focused on maritime law, natural resource law, and human rights law. She is currently enrolled as a student in Harvard Business School’s HBX program.

In 2013, Rachel participated in an Arctic science mission onboard the USCG HEALY icebreaker, researching and observing oil spill response and recovery efforts in the Arctic ice cap. Building on her unique insight into the practical and political challenges of advancing advocacy efforts and policy in a way that best serves Alaska, Rachel founded Kallander & Associates LLC (K&A). K&A is a client-driven Alaska-grown company focused on positive impacts to businesses and nonprofits, campaigns, stakeholder groups, and communities. The mission of K&A is to seek out bipartisan and effective ways to ensure the coexistence of responsible development, sustainable environments, and healthy communities.

Rachel is the Founder & Executive Director of the Arctic Encounter – the largest annual Arctic policy and business convening in the United States with strategic partnerships and events worldwide. The Arctic Encounter hosts its annual flagship convening in Seattle, WA, USA and co-hosts sessions and events in Alaska, Washington D.C., and other Arctic and sub-Arctic nations around the world in collaboration with numerous strategic partners, including Paris, France (an official side event at the 2015 UN Convention on Climate – COP21), London, United Kingdom, Reykjavik, Iceland, Tromsø, Norway, and Anchorage, Alaska.

The chief objective of the Arctic Encounter’s convening work is to raise awareness for the Arctic region and its people, promote challenging and bipartisan debate, and provide a platform to incorporate the voices of young people living in the Arctic into high-level policy discussions. To this end, the Arctic Encounter’s Arctic Youth Initiative engages young people in the Arctic through surveys, social media, storytelling, and creative exhibits. Rachel’s drive to organize the Arctic Encounter and the mission of K&A is rooted in her belief that a balanced coexistence of development, the environment, and communities can and must co-exist. This mission statement is a direct result of Rachel’s upbringing in a commercial fishing family from Cordova, Alaska in the years following the Exxon Valdez oil spill and the ways in which that event motivated her trajectory and informed her experiences.

In November 2016, Rachel completed her role as Deputy Campaign Manager and Spokeswoman for U.S. Senator Lisa Murkowski’s victorious statewide re-election campaign in Alaska. Due to her background growing up in fisheries, Rachel engages in various fisheries and ocean health advocacy efforts and pro-bono work between Alaska and Norway. Since 2020, Rachel has served on the Board of Directors for the Alaska Sealife Center – Alaska’s premier public aquarium and Alaska’s only permanent marine mammal rehabilitation facility, located on the shores of Resurrection Bay in Seward. Rachel lives in Anchorage, Alaska with her husband and young son, and continues to work within the public policy, political, and private consulting arenas in Alaska, the Arctic, Washington D.C., the Pacific Northwest, and abroad.