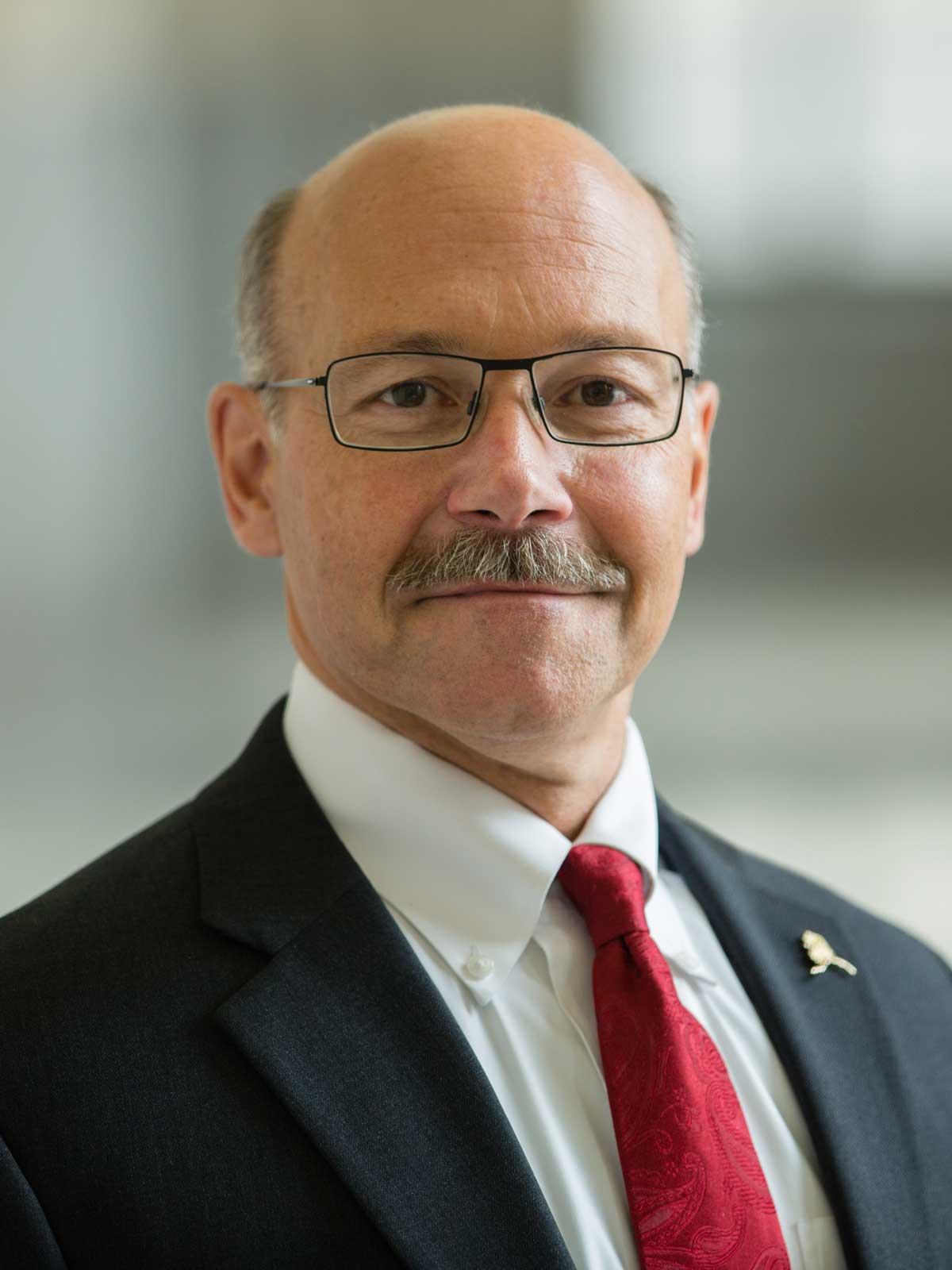 Dr. Mike Sfraga is the founding director of the Polar Institute and also serves as the director of the Global Risk and Resilience Program at the Woodrow Wilson International Center for Scholars. An Alaskan and a geographer by training, his work focuses on the changing geography of the Arctic and Antarctic landscapes, Arctic policy, and the impacts and implications of a changing climate on political, social, economic, environmental, and security regimes in the Arctic.

Sfraga served as distinguished co-lead scholar for the U.S. Department of State’s inaugural Fulbright Arctic Initiative from 2015-2017, a complementary program to the U.S. Chairmanship of the Arctic Council; he held the same position from 2017-2019. He served as chair of the 2020 Committee of Visitors Review of the Section for Arctic Science (ARC), Office of Polar Programs, National Science Foundation, and currently serves on the Finnish Institute for International Affairs Scientific Advisory Council (SAC). Sfraga previously served in a number of academic, administrative, and executive positions including vice-chancellor, associate vice president, faculty member, department chair, and associate dean.

Sfraga has testified before the U.S. Senate and House of Representatives, he maintains an active national and international speaking and facilitation schedule, and his commentary has been featured in several major media outlets including MSNBC, National Public Radio, Voice of America, The Wall Street Journal, Alaska Public Media, CCTV/CGTN, Bloomberg News, and C-SPAN.

Sfraga is the author of the biography Bradford Washburn: A Life of Exploration, is an affiliate professor at the International Arctic Research Center, University of Alaska Fairbanks, serves as the co-director of the University of the Arctic’s Institute for Arctic Policy, and has served on a number of non-profit boards and advisory committees.

Sfraga earned the first Ph.D. in geography and northern studies from the University of Alaska Fairbanks.