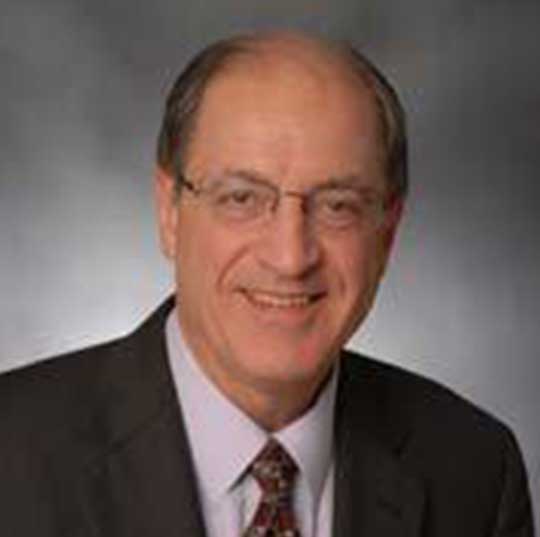 Mr. Smith is the founder of Smith Advocacy Group LLC where his experience has been in representing a diverse client base in solving complex and challenging problems requiring interaction at the highest levels in government, business, and public interest groups using decades of experience with significant legislative, regulatory, and administrative processes and government affairs responsibilities.  For over two decades prior to this he was a partner and principal, respectively, with Blank Rome LLP and Blank Rome Government Relations LLC.  In this capacity he represented equally diverse clients in complex and challenging legislative and regulatory matters.  He is an accomplished communicator and a subject matter expert on shipping, maritime, and environmental issues. For 2011 and 2012, he was selected as a Leader in the Field of Transportation: Shipping: Regulatory (National) by Chambers.

Before entering the private sector, Mr. Smith served as a Committee Counsel on the Committee on Merchant Marine & Fisheries, House of Representatives, where he advised Members of Congress on key policy and strategy decisions for legislative objectives and oversight of regulatory agencies ultimately attaining senior chief counsel position.  He also previously served as an attorney-advisor in the Office of General Counsel, US Department of the Treasury, where he was responsible for non-tax legislative matters for the Department, and just prior to that as a Law Specialist/JAG in the Office of Chief Counsel, US Coast Guard, where he was responsible for full spectrum of legislative responsibilities and military legal duties.

Mr. Smith served on both active duty and in the reserve component in the U.S. Coast Guard where he attained the grade of Rear Admiral.  This allowed him to develop superior maritime, environmental, and military contacts and experience.  He was on the staff of the Federal On Scene Coordinator Office for Exxon Valdez Oil Spill (EVOS) where he was the Planning and Public Affairs Officer for first 3 years of the cleanup effort, wrote the definitive plan for execution of the EVOS operations, conducted high visibility congressional and community outreach and presentations for the FOSC, including arrangements for public meetings, and was the liaison to White House advance team planning a trip for the President.  He officially retired from the U.S. Coast Guard Reserve after 36 years of service.

Mr. Smith holds a Juris Doctor degree from the College of William and Mary, Williamsburg, VA, and a Bachlor of Arts, Economics, Drew University, Madison, NJ, where he was inducted as a Member, Omicron Delta Epsilon (International Economics Honor Society).  He serves as Secretary and on the National Executive Committee of the Coast Guard Foundation, and a director and former secretary for the North American Marine Environment Protection Association.