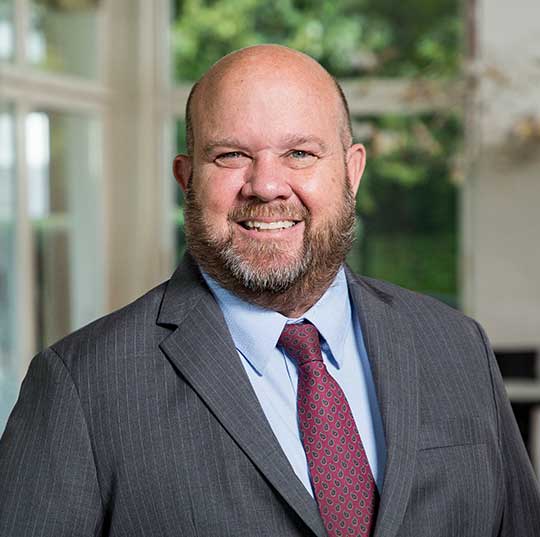 An experienced global maritime leader in the areas of policy, government, and related law, Bud Darr is Executive Vice President, Maritime Policy and Government Affairs of MSC Group which operates in 155 countries.

Having served in the US Navy, Merchant Marine, and Coast Guard, as well as being an accomplished ocean yacht racer, Bud’s longstanding connection with the sea and ships is both personal and professional.

Bud began his education in Submarine Nuclear Engineering and later obtained his formal undergraduate education at the US Merchant Marine Academy, where he was trained as a Deck Officer. During his service with the US Coast Guard, he studied law at the George Washington University Law School. He most recently led the Maritime Policy efforts of the Cruise Lines International Association prior to joining the MSC Group in 2017.

Today, Bud is engaged across MSC’s Cargo and Passenger divisions, developing the company’s central Government Affairs function, based at the Group’s headquarters in Geneva. He is closely involved in MSC’s response to developments in environmental public policy and regulation and other industrywide issues such as greenhouse gas emissions, maritime security, safety at sea, and international shipping policy.