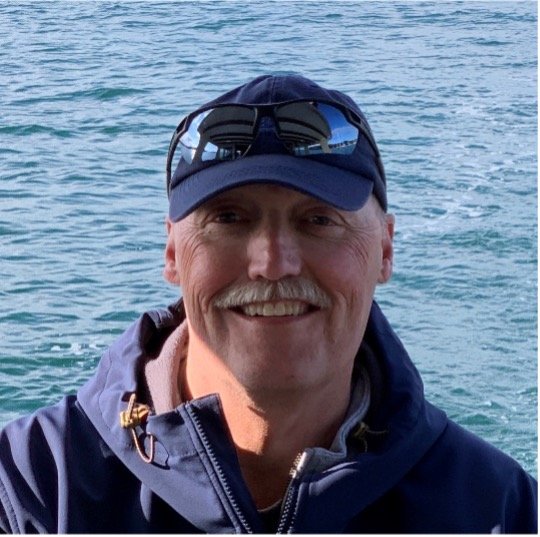 President and Chief Executive Officer of the Alaska Chadux̂ Network

Buddy Custard is President and Chief Executive Officer of the Alaska Chadux̂ Network. He possesses extensive knowledge and expertise working maritime operations from both the public and private sectors, including serving with the U.S. Coast Guard for over 30 years, attaining the rank of Captain, as a senior manager with Shell Exploration & Production Company for over 3 years while it was operating in the Alaska Outer Continental Shelf, and leading a nonprofit maritime prevention and response organization for over 8 years.

Buddy holds broad knowledge on Arctic and Alaska maritime issues from both the industry’s and government’s perspective, ranging from search and rescue, oil spill prevention and response, offshore oil and gas exploration, maritime law enforcement, maritime homeland security and defense, fisheries management, domain awareness, and the significant challenges of working and supporting operations in both the Arctic and the waters of Alaska.

He served aboard seven Coast Guard cutters in both the Atlantic and Pacific regions, commanding four of the cutters while accumulating over 12 years of sea duty. Buddy further helped guide the Coast Guard’s efforts during many significant natural disaster relief efforts caused by earthquakes, floods, and hurricanes in saving lives, protecting the environment, and restoring the marine transportation system.

Buddy is a graduate of Colorado State University in Fort Collins, Colo., where he received a Bachelor of Science degree in wildlife biology with a minor in criminology. He earned a Master of Strategic Studies from the U.S. Army War College, and is also a graduate of the Homeland Security Executive Leaders Program, Center for Homeland Defense and Security, Naval Postgraduate School, Monterey, CA.